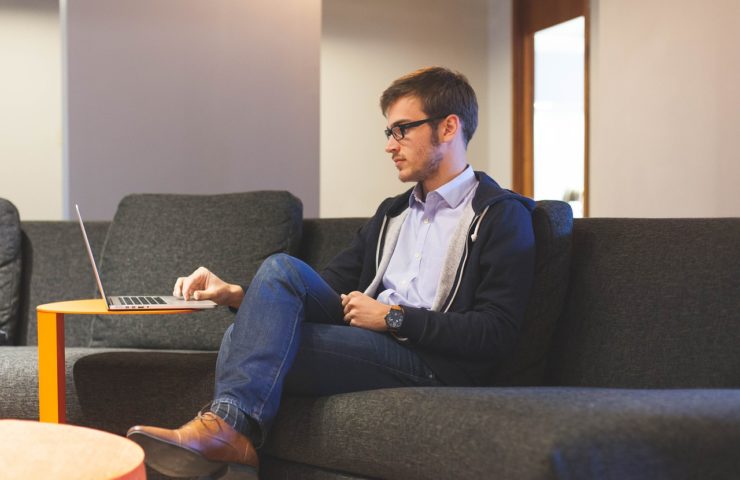 Key elements for the FinTech industry in 2019

There have been significant changes in the structure and technology of the financial services industry since 1945. In most cases of step changes, traditional banks with their vertical structures and fee-based business models, succeeded in absorbing the technological innovation into their existing structures successfully. Some of the main highlights:

Up to the 1990s this absorption was successful. Since the 1990s it has become less and less successful and a larger of number of new players have entered the industry to challenge the dominant position of banks, as well as influencing other sectors by knock on effect or by selling new services to the banks. This process of innovation has begun to change the banks themselves. Which is in the interests of consumers.  The Fintech revolution has been a positive force in disrupting the industry.

The driver of these changes has been the marriage of technology and finance in multiple directions and the level of investment this has attracted. The levels of investment are increasing. “According to Accenture reports, $27.4 billion were poured into fintech startups in 2017 worldwide, compared to 18% in 2016”. This doubled in the first half of 2018: “with $57.9 billion invested across 875 deals, a significant increase from the $38.1 billion invested in all of 2017, according to the KPMG Pulse of Fintech”.

With these levels of investment, the Fintech sector will see further evolution in 2019 with new business models continuing to emerge and scale as the industry continues to transition from a traditional vertical organisation model to a more fluid horizontal organisation model. One of the virtues of the horizontal structure is that it attracts, retains and awards talent in a flexible manner. In the UK and US, access to migrant pools of talent is drying up. So, competition for those tech migrants who can still arrive and for home grown talent is growing. The successful start-ups that make it to sale need to be around a little longer to maximise the opportunity of being bought up by the bigger players. It is not just the big banks and finance houses that are hovering up fintech start ups that prove they have longevity. It is also the mega tech companies that are moving into the space.

The UK will face some significant challenges post-Brexit. A number of financial institutions will move some or all of their operations into the Euro Zone so the need for new investment and the search for new markets will demand greater flexibility from Fintech innovators. They will need to develop options for development that are both financially nimbler and more flexible in terms of human capital and partnerships. Brexit should be seen as an enforced opportunity to explore new global markets which have either been traditionally aligned with the UK but perhaps neglected in favour of easier to access European markets, for example the GCC, or would represent significant new ground but sit outside the EU -for example the well developed economy of states like Georgia and the under-developed financial services sector across central Asia. To access these markets Fintech companies will need talent. This will mean a much more flexible, open and diverse human resources strategy and some heavy investment by the industry in human capital development in the UK. With the ending of the large EU investments in frontier technology, like Horizon 2020, industry and government will need to work together with the university sector and the apprenticeship system to ensure that the skills gap does not widen in the post-Brexit environment.

The shape of the services that companies offer will refine further. The focused mono lines of service and product provision will increasingly form scalable businesses in almost every part of the value chain. Trust in a brand to deliver is at the heart of the relationship between the consumer and the fintech provider. That Trust is built by associating the brand with the provision of a specific piece of expertise, which overtime builds the relationship. But it is also based on understanding the difference between a user and a customer: “bottom line: users use and customers buy”. Understanding this difference is key to breaking down the virtues of monoline – focus, expertise, delivery, pricing through economies of scale and direction of technology and flexibility to adapt and respond to a single service or product delivery when not combining this with multiple delivery channels. This comparative advantage in monoline delivery can be taken to scale if the difference between the user who comes to experiment and derive benefit from the free version of the product or service is converted in the customer journey to the purchaser who buys the product and full functionality and then stays loyal as the offering improves. All the user wants is basic functionality to get their task fulfilled. If the product or service does this then they might stay but if it fails at any point they will click on. The secret to scaling a Fintech business is keeping them around so that they become customers and driving those who are predisposed to becoming customers to your app as often as possible. The heart of the conversion of an individual from user to a customer is their choice process. This process is not only rational. Rational choice theory, the basis of much economic analysis, presents human beings as rationally driven actors who will maximise their utility, the benefit to themselves, in  every interaction. That benefit is most often described in one dimensional material terms – the economic benefit to themselves. You would think that Fintech would be an industry in which this rational choice model of the world would operate at its most pure form. In fact as social psychologist Siemon Scamell Katz and others have shown, human beings make decisions based on emotion, culture, context, memory and then, rationality. Or rather human rationality constructs that which benefits it most from much more than simply the material. The user may move on because the App, while doing everything and more that they need, does not feel right! The colours are wrong. The font reminds them of an old partner. The user may become a customer because they just had a really good coffee. They will stay if all of their needs are then met and that means getting the job done but also making them feel good.

For the monoline provider the future is threatened by the elephants increasing entering the Fintech room – the FAANGS are growing in presence and delivery. Facebook moving into real estate, Apple Pay here and growing, Amazon credit cards and pay and Netflix and Google on the way. FAANGS aim to deliver everything. For much of the Fintech start-up scene this will be the big opportunity if your objective is to exit. If you want to play a long game the competitive environment will get tougher and tougher the more these big players going after consumers money management. But the eventual rewards will considerably be enhanced if you stay in the game for longer.

Nadeem Shaikh, the former CEO of Anthemis, is a Fintech visionary and thoughts leader