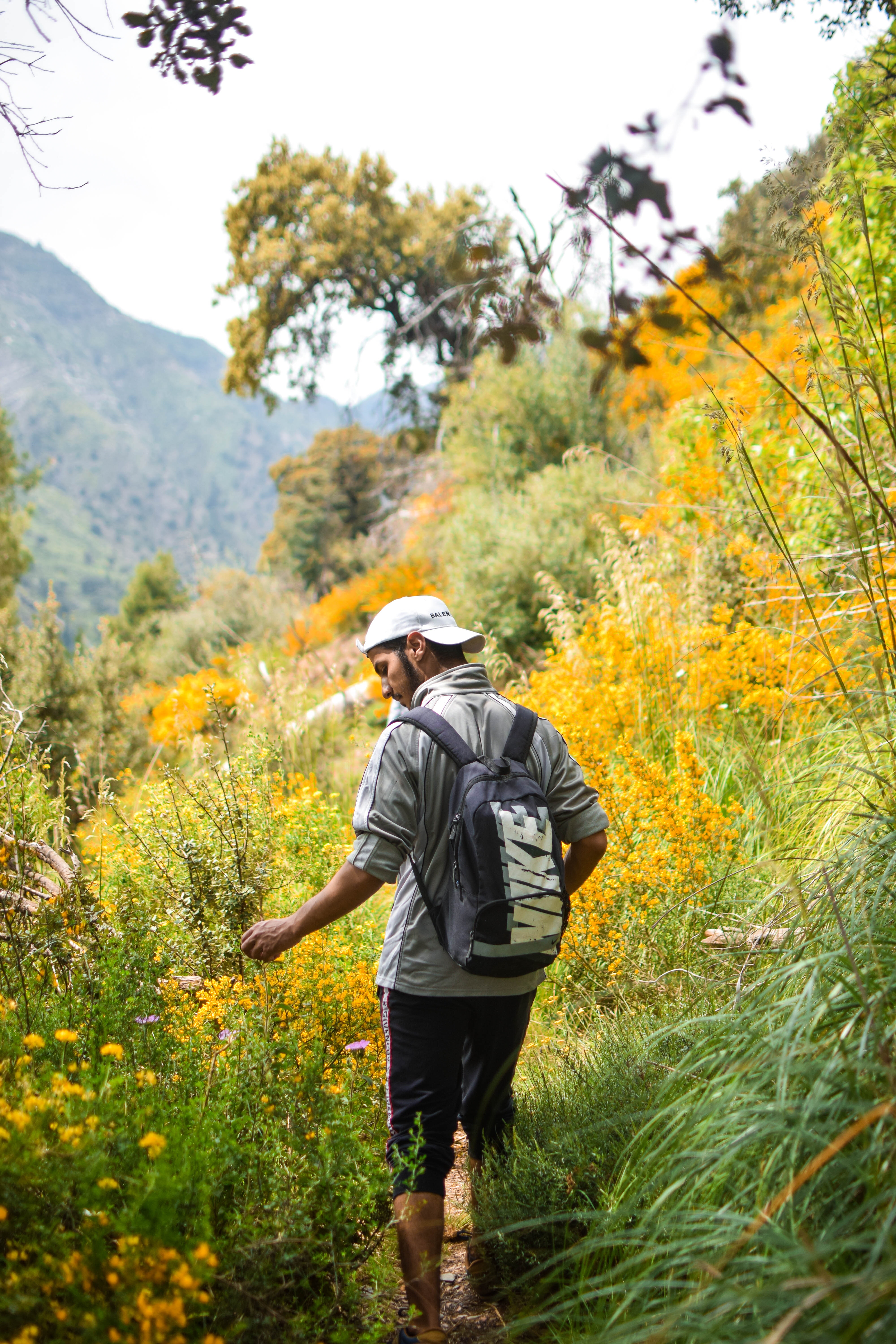 Juan Ramon Gomis writes on walking and climbing in the mountains, travelling in Europe and looking at flowers, here he reads Wordsworth’s Prelude atop a mountain in Italy.

The Prelude by William Wordsworth, an epic poem about his life, contains one of the most famous of the romantic poet’s works on the place of the mountain in our imagination. Mountains have an important and powerful place in the work of the romantic poets. It is perhaps a little hard for Europeans of our age to appreciate the extent to which the Alps represented something distant, wild and exotic within the contours of the European imagination of the 18th and the early 19th century. As industrialisation expanded the cities and factories became the soul of modern society, so the poets and the composers of the romantic movement went in search of something more, something older and wilder than the new cityscapes. This early return to nature was filled with sadness, already, that somehow the natural world has been lost forever. The poem recounts the “growth” of the poet’s mind, as he has various romantic adventures, in the famous opening stealing a boat, and slowly begins to grow up as a man and as a writer. The epic poem traces his life through school, to the Lakes and then to Cambridge and the Alps. The romantic poets set out to recapture a world that never really existed as they walked across Europe. It is one such walk that William Wordsworth, the poet of the Lake District, recalls in the Prelude. It is a walking tour, like many taken by writers, artists and composers of his generation in Italy and France in the Alps. He has his first glimpse of Mont Blanc. He walks across the highest point of the Mountain and does not notice. For any mountain lover the first sight of Mont Blanc will be recognised in these lines:

From a bare ridge we also first beheld
Unveiled the summit of Mont Blanc, and grieved
To have a soulless image on the eye
That had usurped upon a living thought
That never more could be.

He seems in some ways a little let down by the experience. He is having what we all know who have spent time in the mountains – the melancholy of the arrival:

By a fortunate chance,
While every moment added doubt to doubt,
A peasant met us, from whose mouth we learned
That to the spot which had perplexed us first
We must descend, and there should find the road,
Which in the stony channel of the stream
Lay a few steps, and then along its banks;
And, that our future course, all plain to sight,
Was downwards, with the current of that stream.
Loth to believe what we so grieved to hear,
For still we had hopes that pointed to the clouds,
We questioned him again, and yet again;
But every word from the peasant’s lips
Came in reply, translated by our feelings,
Ended in this,—that we had crossed the Alps.

On one level, of course, it is that phrase – crossed the Alps. Hannibal crossed the Alps to precipitate the beginning of the end of the Roman Empire. For the Victorians this was an image that was central to the Imperial project of Great Britain and the classicism that dominated the education and the imagination of this period, would have understood the reference and the poignancy of the sadness that pervades it at once.

But of course, the question is: what was it? The feeling that Wordsworth is trying to capture here is one that I have felt many times when I have been alone in the mountains. There is the most famous view of what we climb a mountain, we climb because it is it there. The act of doing the climbing is the act that matters, we want to conquer it so that we can also conquer the fear of it that lingers in us all. It is the ability to master and overcome that fear that shapes and defines us as climbers and as human beings. The problem is with the aftermath of victory. It is a feeling of let down that comes as the adrenalin begins to evaporate from our system, we begin to normalise. The ascent has been all and the focus of everything that we set out to achieve and be was in that ascent and now it is done, we face the other kind of void, the void that is in ourselves, the journey home and the return to normal life, experience and ourselves. The Melancholy of the Mountains comes to us all at the times, but rarely, if ever, has it been described so beautifully as it is hereby William Wordsworth.

Juan Ramon Gomis blogs here about mountains, here about travelling in Europe and looking at flowers